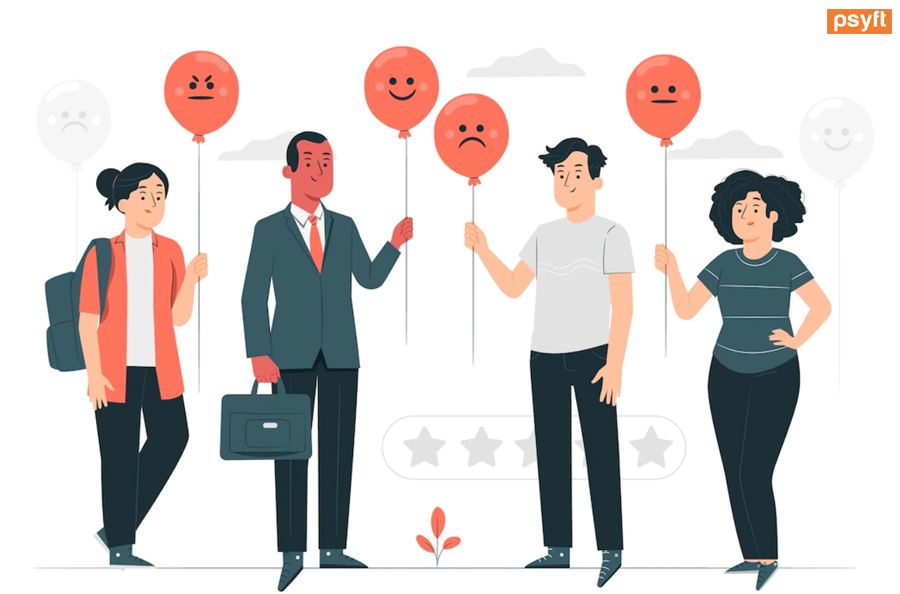 Designing with Care and Insight, an excellent survey has subjects that are in line with the changing trends in employee engagement. Changing the way you conduct business at work can result in a significant increase in productivity and efficiency. Changing leadership styles, allowing employees greater authority, and holding frequent training sessions are all ways we can apply to increase employee engagement.

HR professionals and those in leadership roles in organizations are making a lot of blunders these days. They do not care to adapt to changing times and realize that workplace culture has developed much, and employee engagement and survey methodologies have evolved significantly. Yet they persist to use decade-long old, planned questionnaires.

In a Business Today article, It was reported that, Indians are 25% engaged at work, but that this is still significantly low; Employees in India are not thriving in their lives. Instead, they are involved at work, but the levels of engagement are still quite low. The International Truck And Engine Corporation decided to update the design of their old employee engagement survey criteria. The results of the update were exhilarating. The workforce responded more enthusiastically, jumping from 33% to 66%, indicating higher levels of employee engagement.